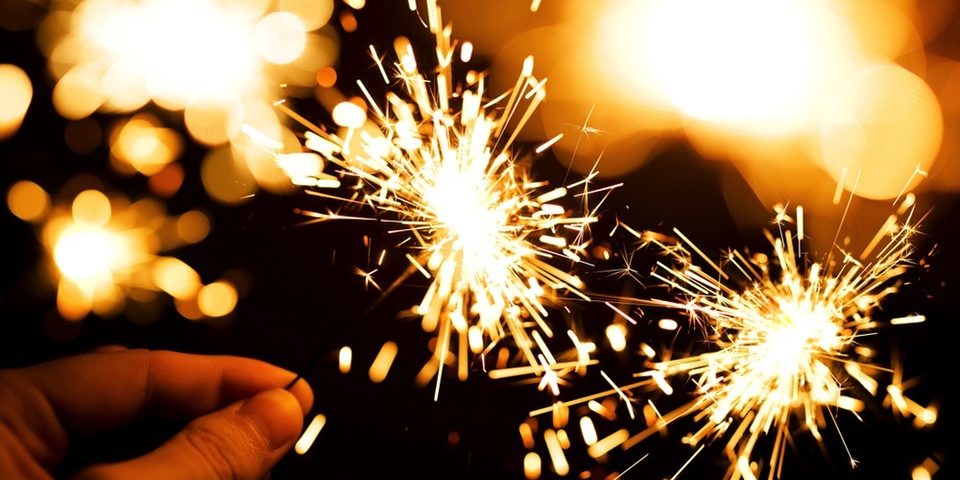 A Resolution
A resolution tends to focus on aspects of ourselves that we would like to change.  This automatically sets up resistance.  Each time we are faced with the elements that support the patterns we want to alter, ie food (weight loss), cigarettes (smoking cessation), the internet (uh oh), the habit is re-enforced by our attention to the negative pattern.  In essence, to keep our New Year’s resolutions becomes a job.  We quickly lose interest and the resolutions fade away, forgotten until next year.

As you review the resolutions or commitments you’ve considered for this year, take a moment to re-orient them toward a positive light.  For example, take the resolutions “I want to lose weight” or “I want to start working out.”  To shift these resolutions toward a Sankalpa-esque perspective, we would focus on what these shifts bring about in our lives and how we can empower ourselves through words to invoke their energy everyday.  Akin to an affirmation, this Sankapa may be something like, “I embody health and vitality in all areas of my life.”  This would serve to be general enough to take into account overall lifestyle habits (healthy eating and fitness) as well as specific moments where an impulse arises and the Sankalpa becomes a reminder to choose the healthier path (put down the cheesecake).

A Sankalpa
According to the the Sanskrit dictionary, a Sankalpa is “a solemn vow, declaration of purpose, an expression of our will and determination…an idea or notion formed in the heart and mind.”[1]  Sounds much stronger and more comprehensive than a simple resolution (of course I am generalizing here).

On top of that, the way in which a Sankalpa is embodied is fundamentally different that the way in which we normally try to keep a resolution.  A Sankalpa is typically invoked daily or during pristine focus practices like asana, deep meditation or Yoga Nidra.  For many, these practices reinforce their heart-based intentions.  The other unique aspect of a Sankalpa is the internal perspective of the practitioner when they recall it.  During a practice, you are directed to invoke your Sankalpa ‘as if it has already come to pass.’  This is a powerful perspective for the mind and body to adopt.  It sets up specific neurophysiological responses to anything which would support that outcome.  Some would say it attracts those elements into your life.  A more likely scenario is that our attention becomes so finely tuned into this result that we can’t help but see the path to it’s fruition and follow it.

Steps To Creating A Powerful Sankalpa:

For a great article on the Sankalpa and it’s Vedic roots, check out Kelly McGonigal’s article “How to Create a Sankalpa” on the Yoga International website.

The Practice of Sacred Eating
September 6, 2014