You are here:
Advanced Somatic TherapyIssues In The TissuesYoga Therapy 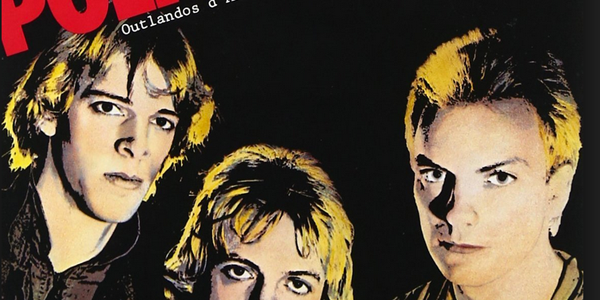 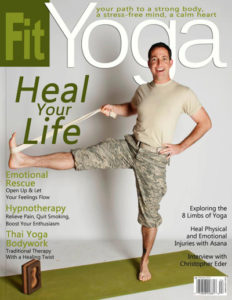 I was intrigued when my friend Chris Eder, U.S. Air force veteran and yoga therapist and founder of Malas For Vets, reached out to me to ask me my opinion on yoga, the emotions that can arise from the practice and what my opinion was about the assertion that we should avoid these powerful emotions.

As you can imagine I had a pretty strong opinion on the matter.

The following article is what came from our conversation. I was very impressed with Chris’ post and his work. Here’s an excerpt from the post:

“In November of 1978, English rock band, The Police released their debut album, …which we could argue could have been titled, The Police-Greatest Hits Volume 1. One of the songs on this album is titled “So Lonely!” It is perhaps the happiest song about being completely alone. The Police were HUGE…MEGASTARS…ON TOP OF THE WORLD. Yet, Sting the lead singer of The Police (in case you live under a rock), felt empty…”

Click here to read the rest of Chris’ article.